A history of nearly 50 years…

Take the time to stop, look back and review the road we have travelled.

To find out more about our history, we invite you to browse through our gazettes and to get our book, specially produced for the 40th edition of the Festival. 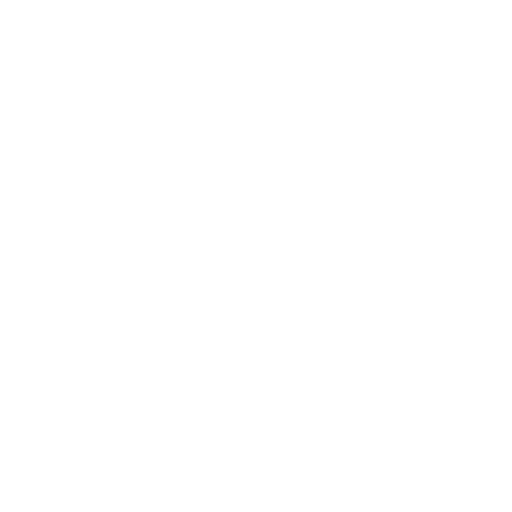 Here I am, Prosper, Belgium's last street singer and storyteller, Chassepierre's first street artist. My curious status as a ghost has made me the bearer of knowledge that is more global than yours. Time and space can thus confide in me without fear. And, through me, they will tell you about the gift of a village to artists and craftsmen, the welcome of its inhabitants and the coming together of volunteers who, year after year, open up their hearts and desires to the world. They offer and receive, and are proud of their commitment. They form the spirit of a shared location. At each Festival, they reinvent Chassepierre. This book, a tribute to them all and a return to the original poets, is a humble testimony to their history.

Delivery: €4.00 for delivery costs - The book is sent in a cardboard box with an adhesive closure. Our parcels are entrusted to the care of La Poste. For any questions related to an order or a delivery problem, please contact the Festival at +32 61 31 45 68. 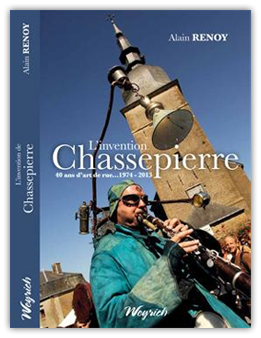 Some pictures of the Chassepierre Festival over time: